Available in 200 untill 3000 Watt including hybrid! 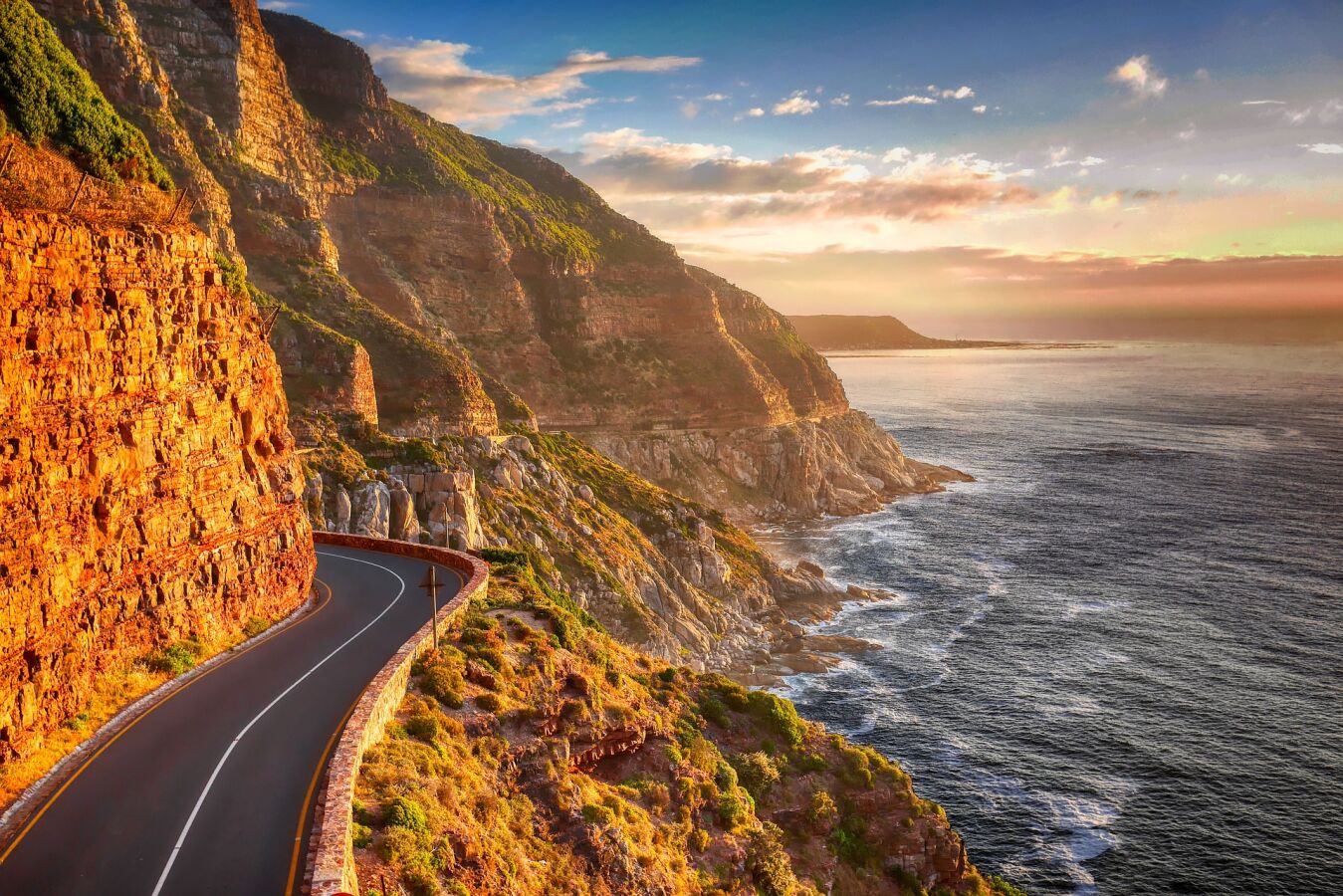 Inverters are the perfect solution for using 230 V devices during a trip with your camper, caravan, boot or car. Inverters ensure that you 12 V voltage from your battery is converted into 230 V voltage. Like you are used to at home! There are 2 types of inverters: pure sine wave inverters and modified inverters. Pro-User Electronics has both types in its product range.

Pure sine wave inverters are equipped with a pure sinusoidal shape and perfectly imitate the voltage of the mains electricity. This makes these inverters suitable for the most sensitive devices like laptops, mobile telephones and cameras.

Modified ones deliver a lower quality current because they are stepped instead of a smooth wave as pure sine wave inverters do. This makes them unsuitable for sensitive equipment but suitable for e.g. household appliances.